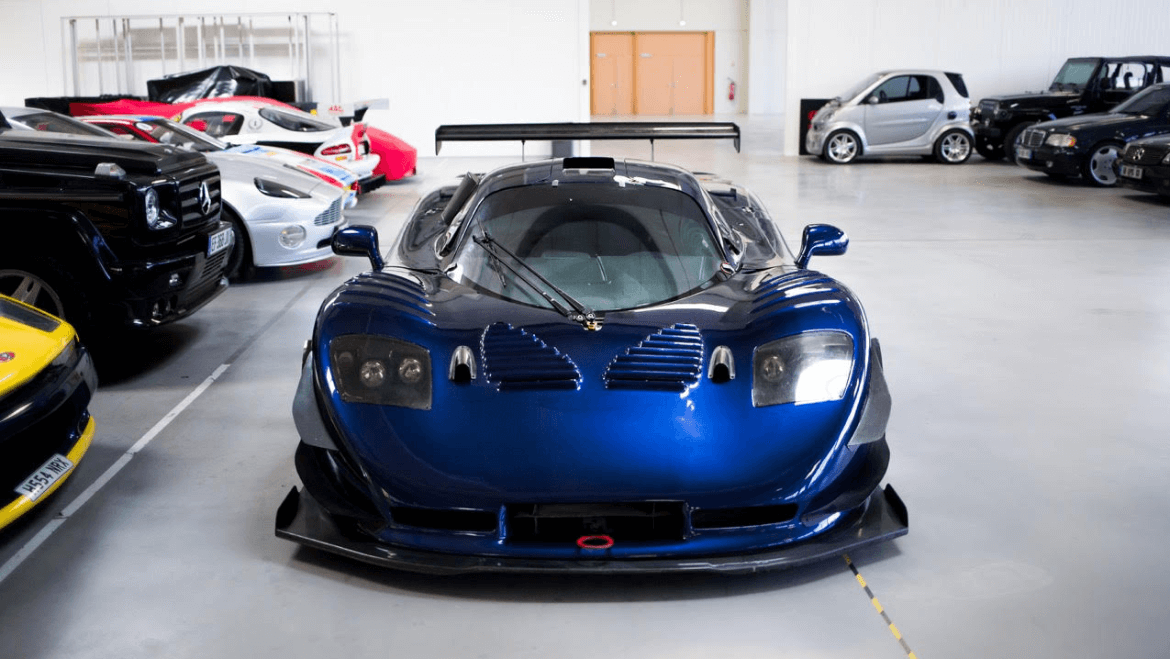 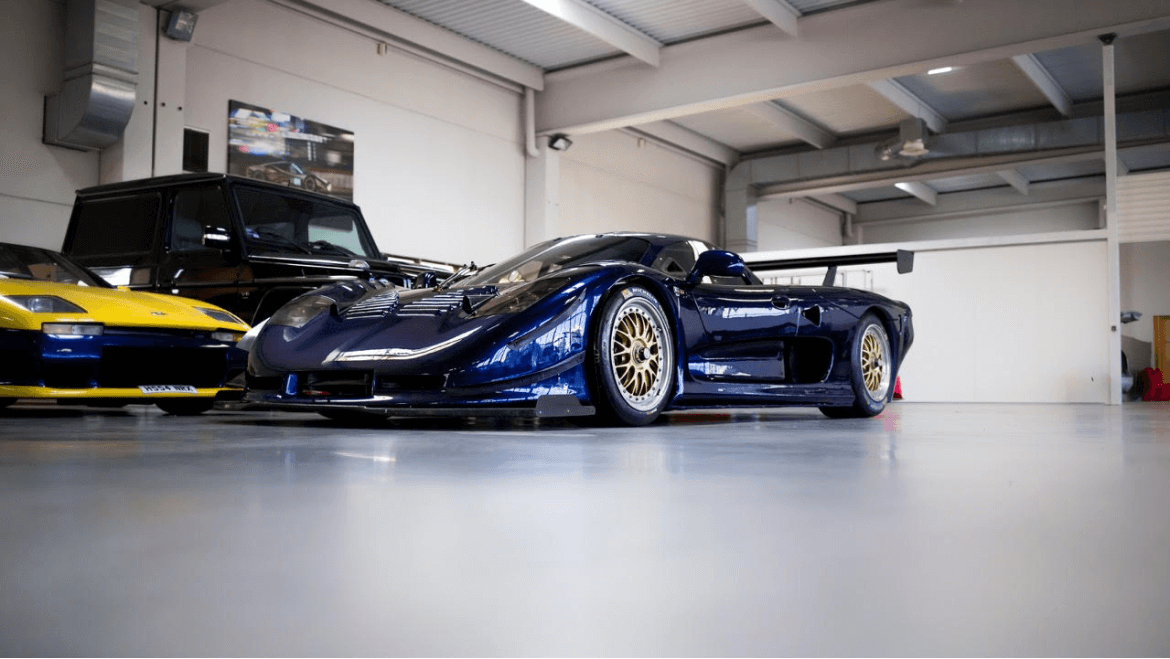 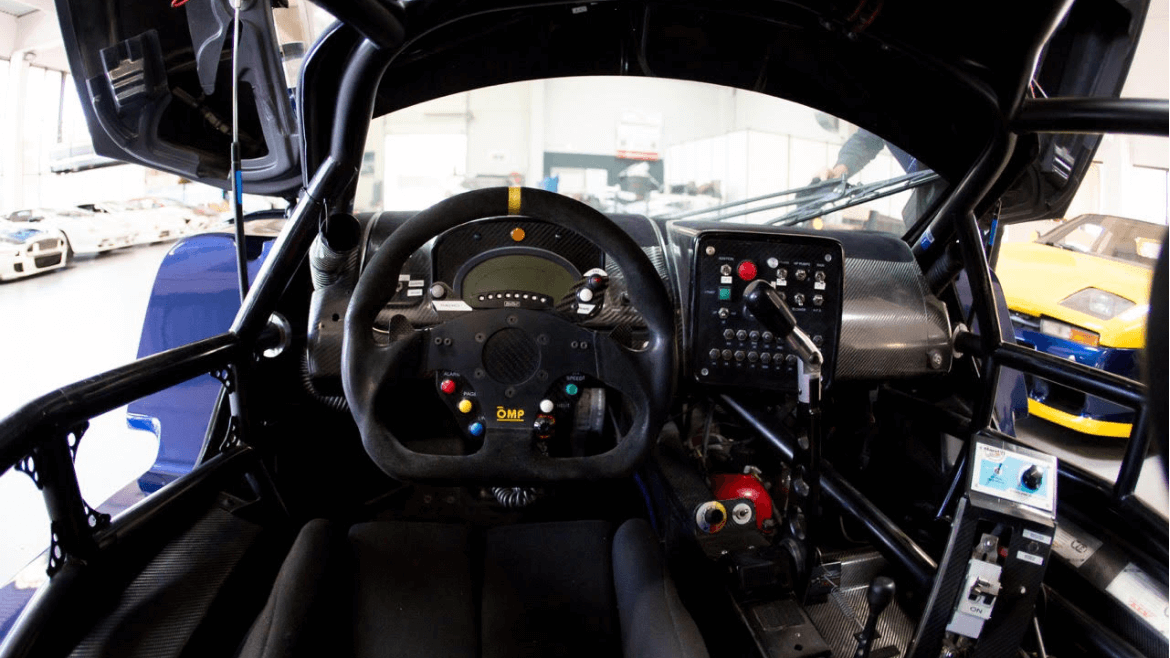 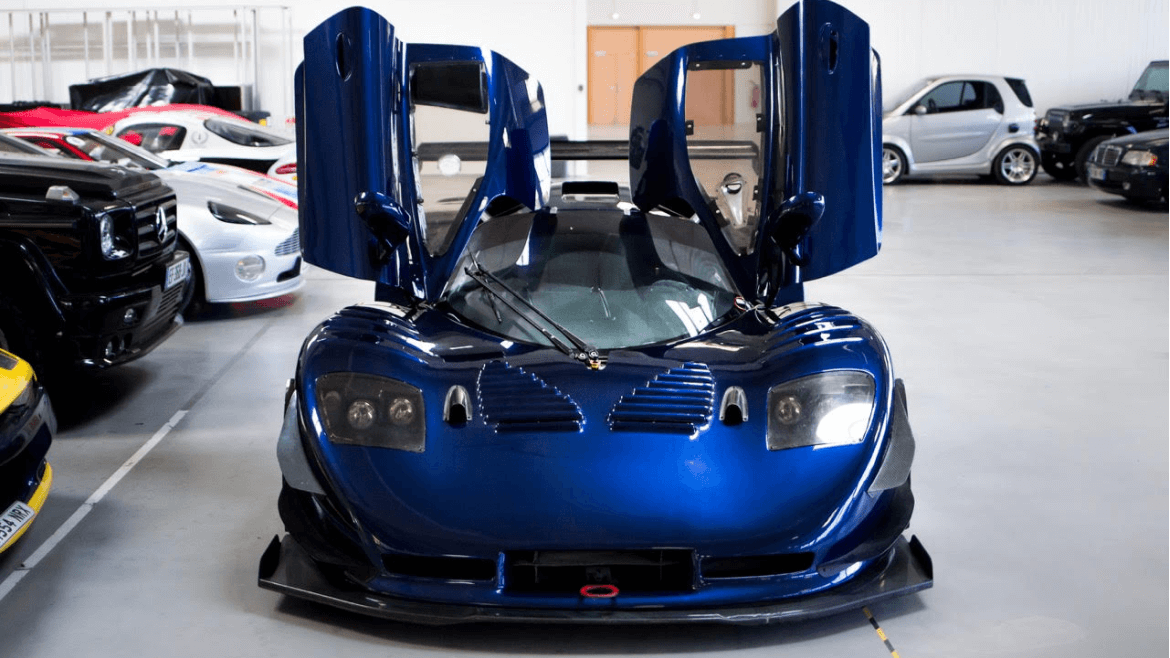 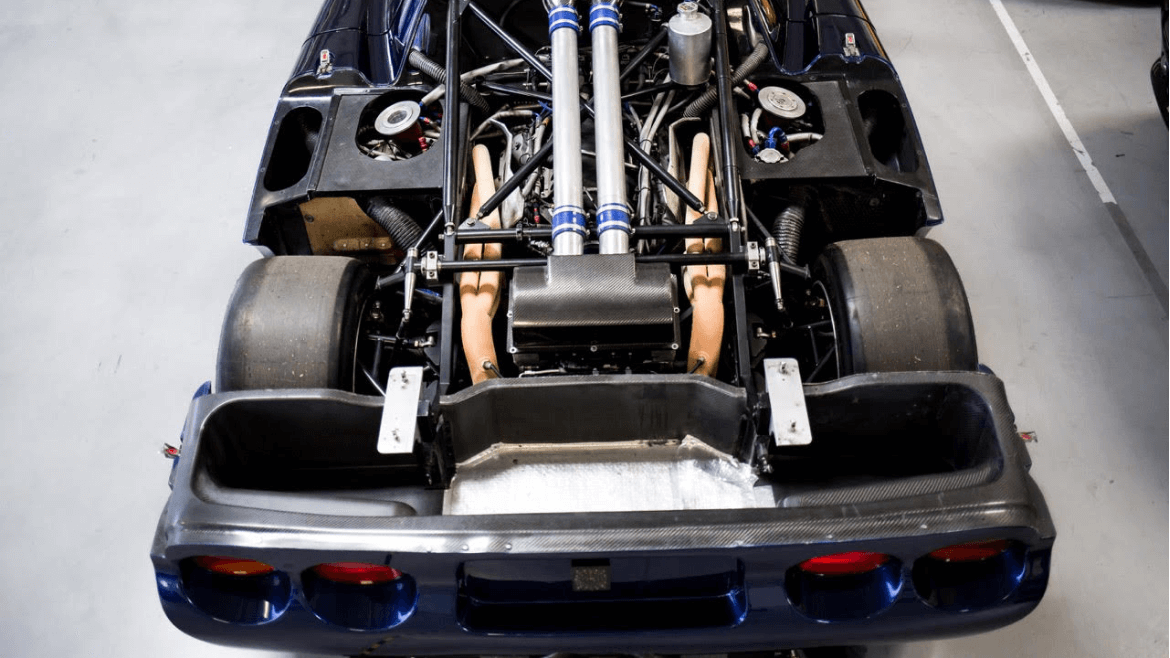 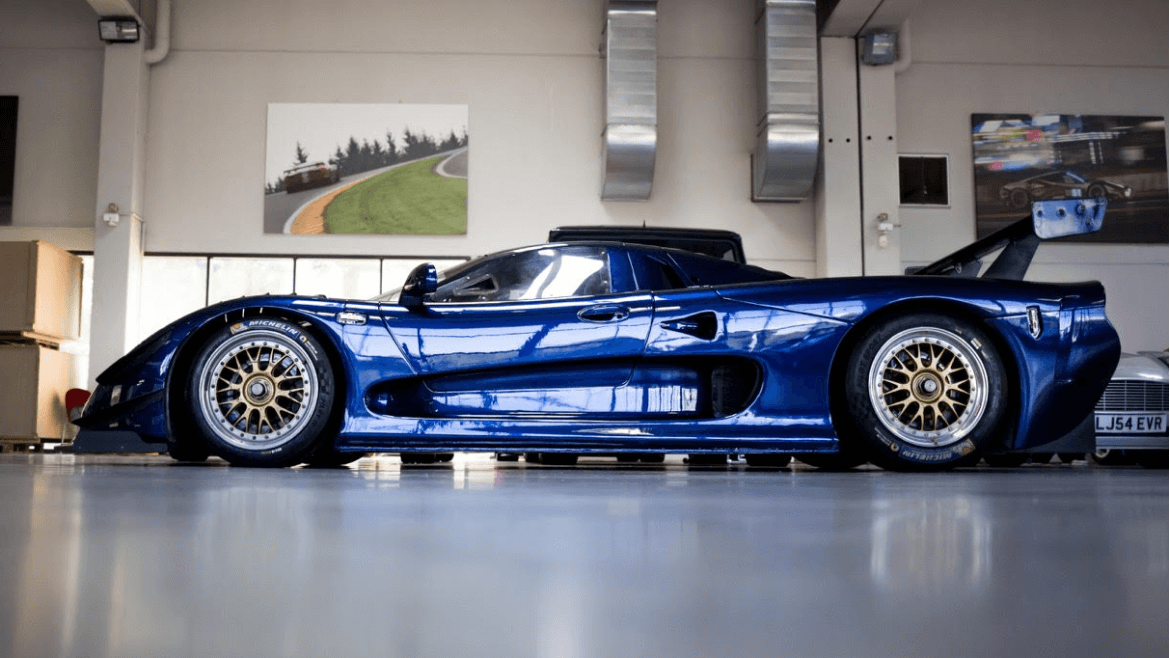 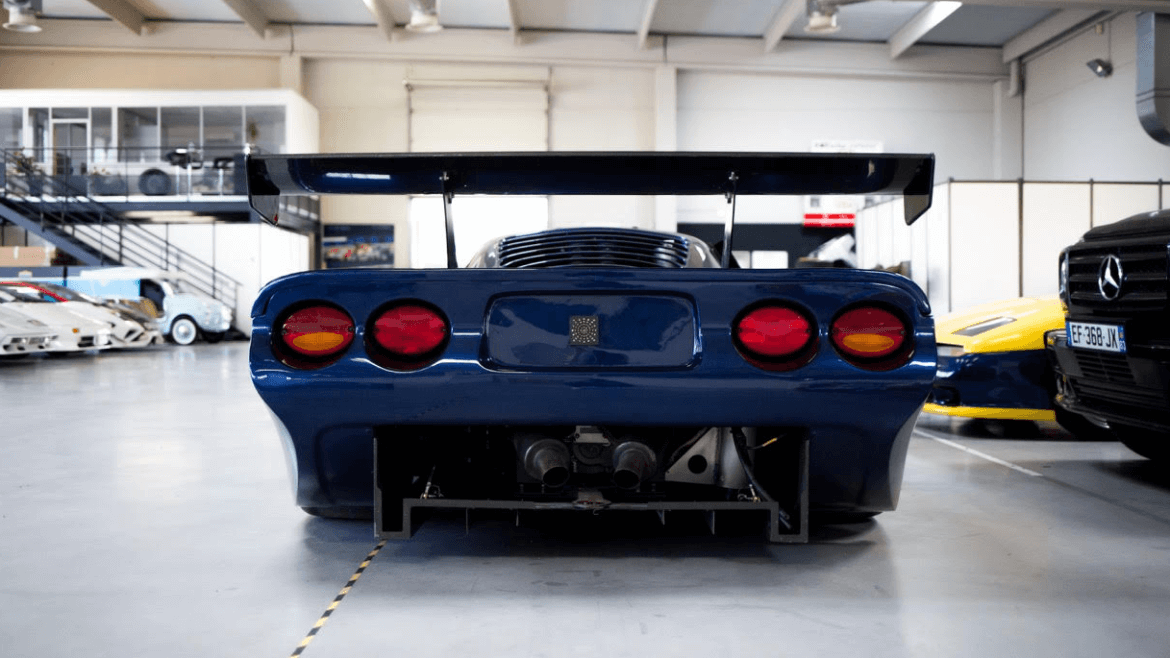 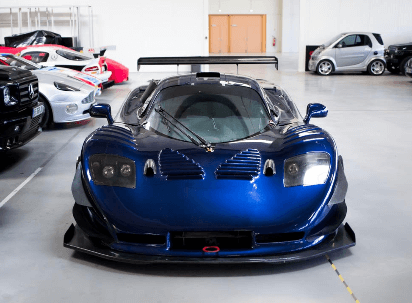 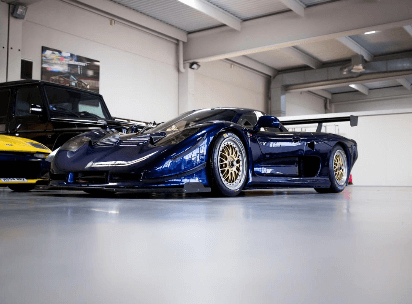 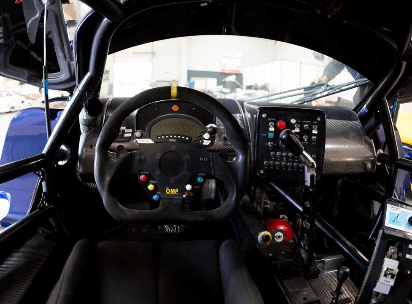 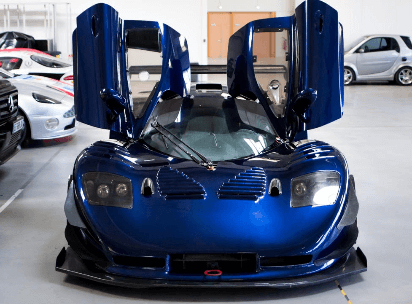 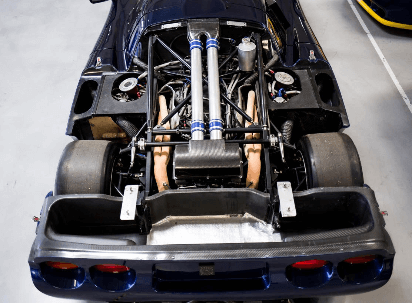 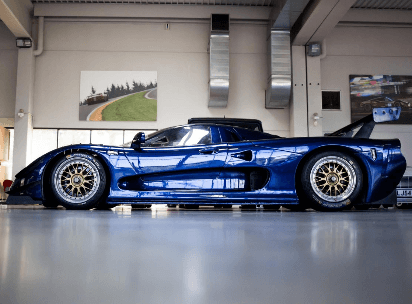 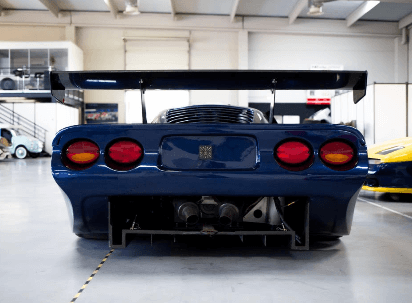 The Mosler GT3 was intended for GT3 Championships, based on the road going version with extensive race evolutions rending the car closer to a GT1 spec car rather than a GT3 base. This highly performing car failed to obtain the FIA GT3 homologation but remained a front runner un GT3 class non FIA Championships showing outstanding results and lap times.
This model benefits from most of the last evolutions with aero kit, paddleshift and dry sump.