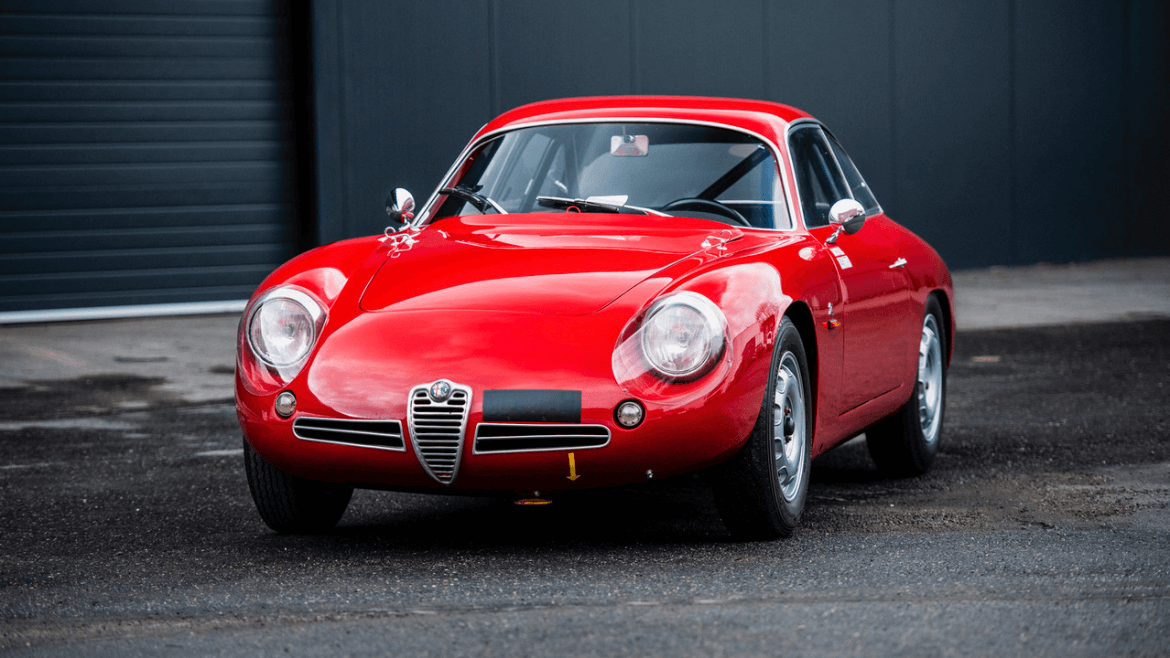 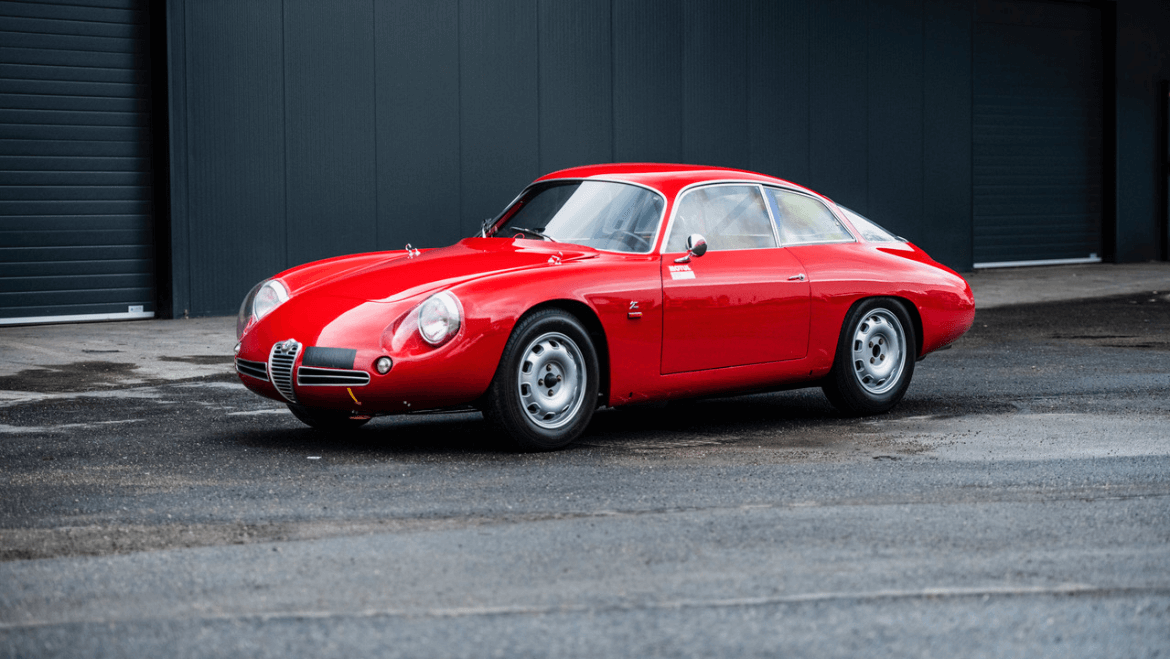 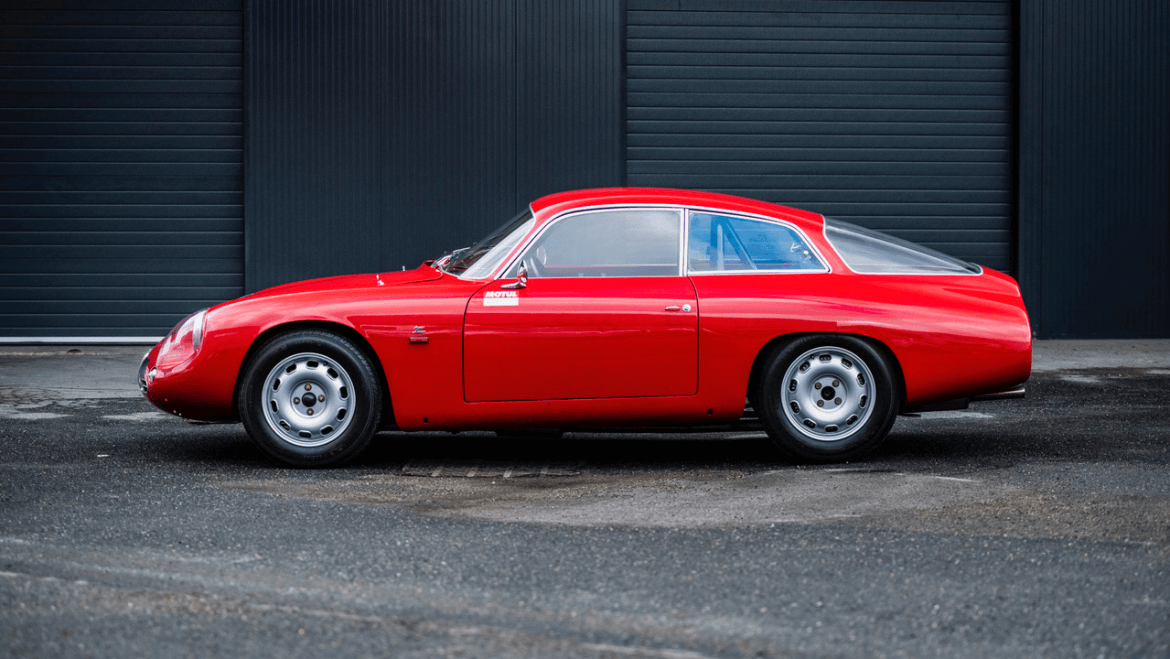 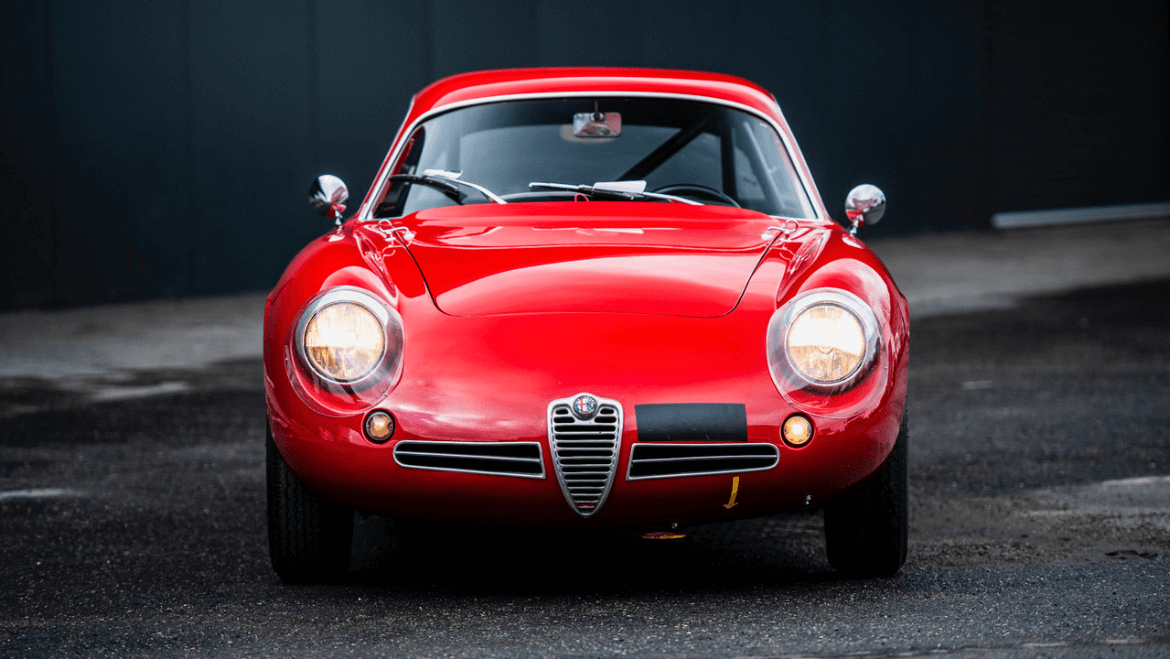 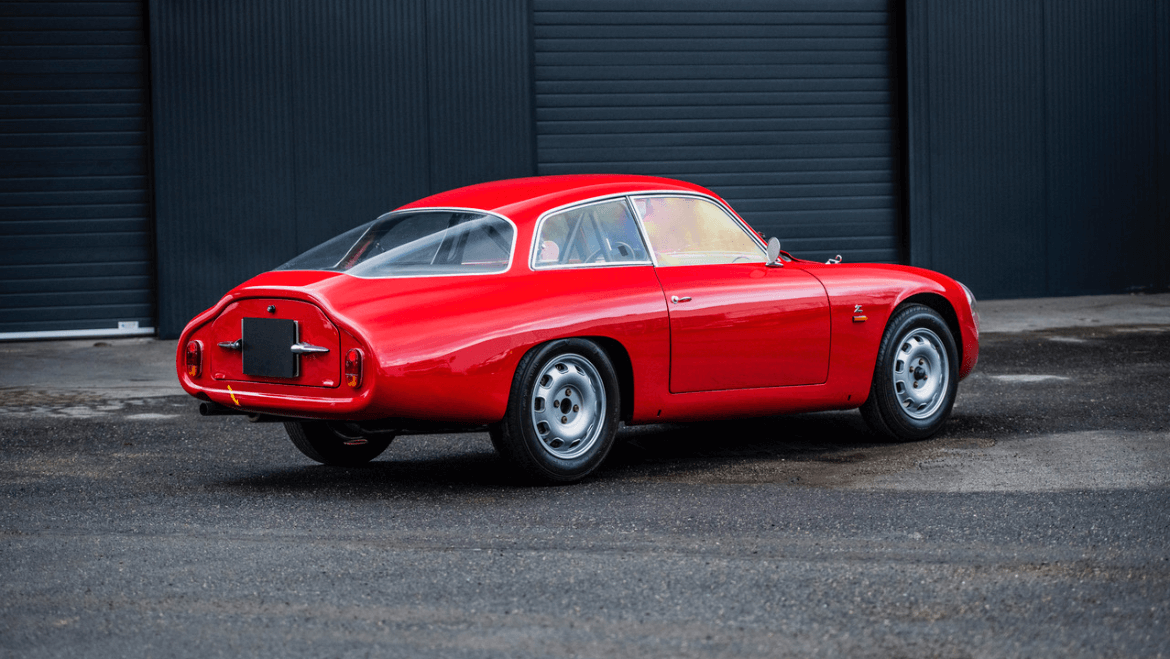 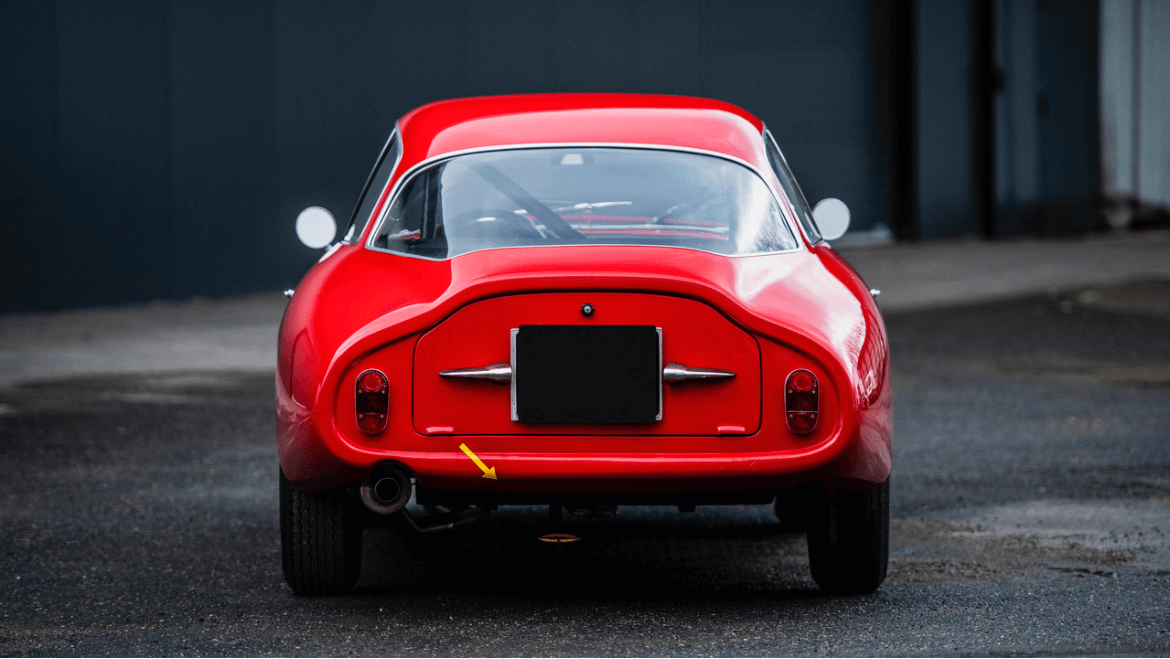 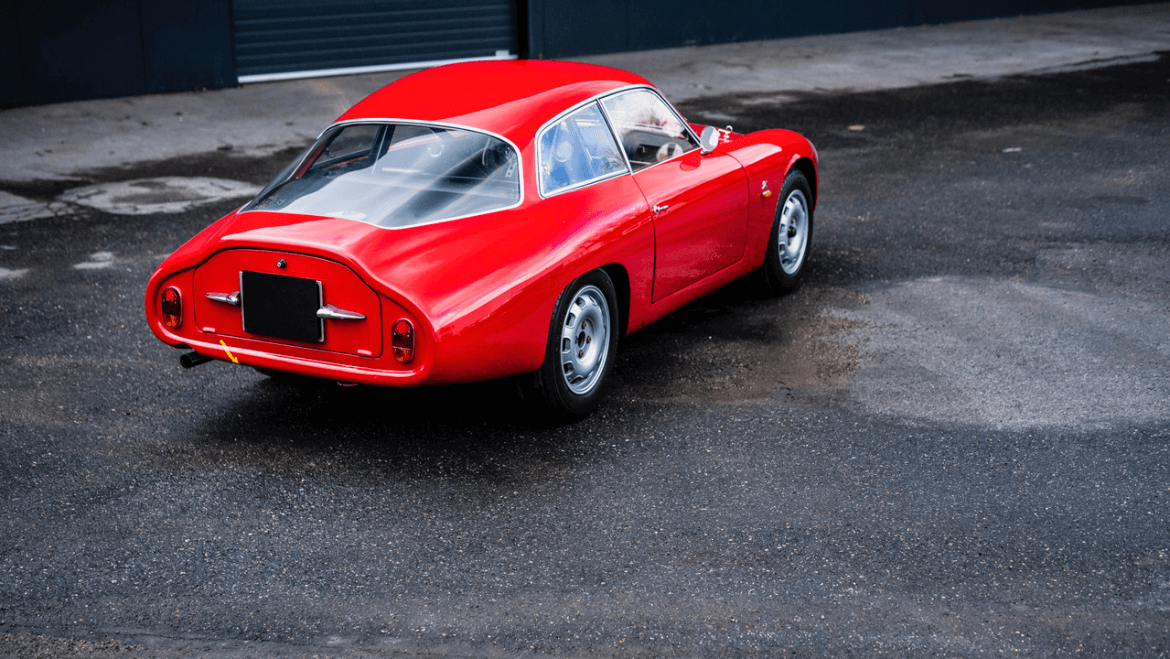 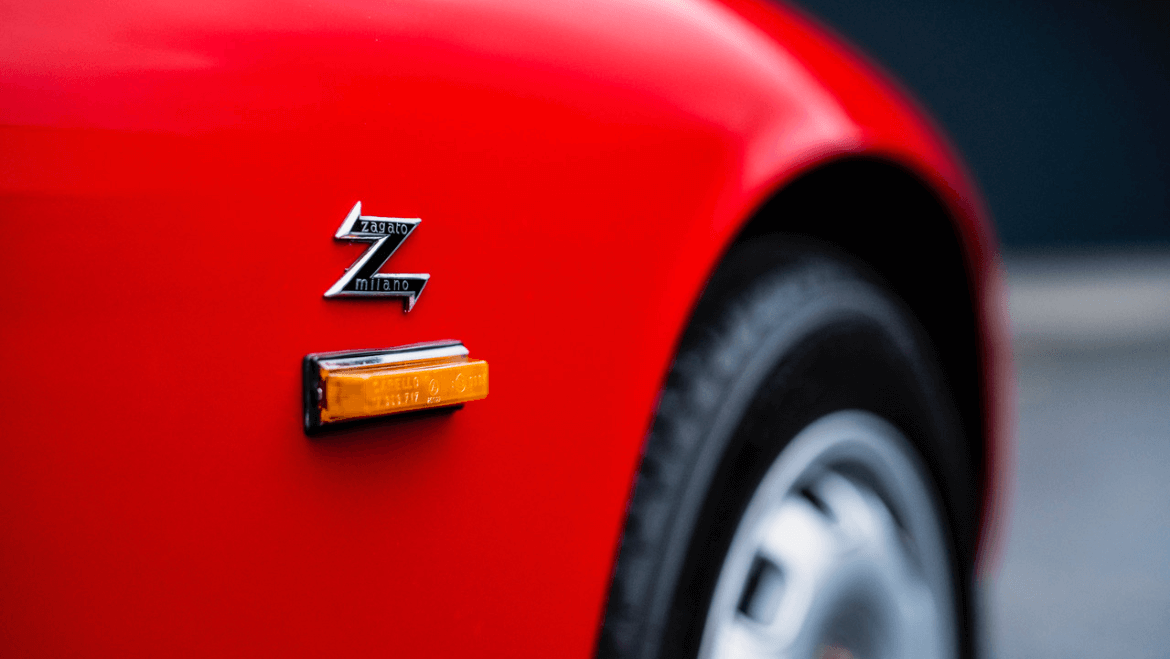 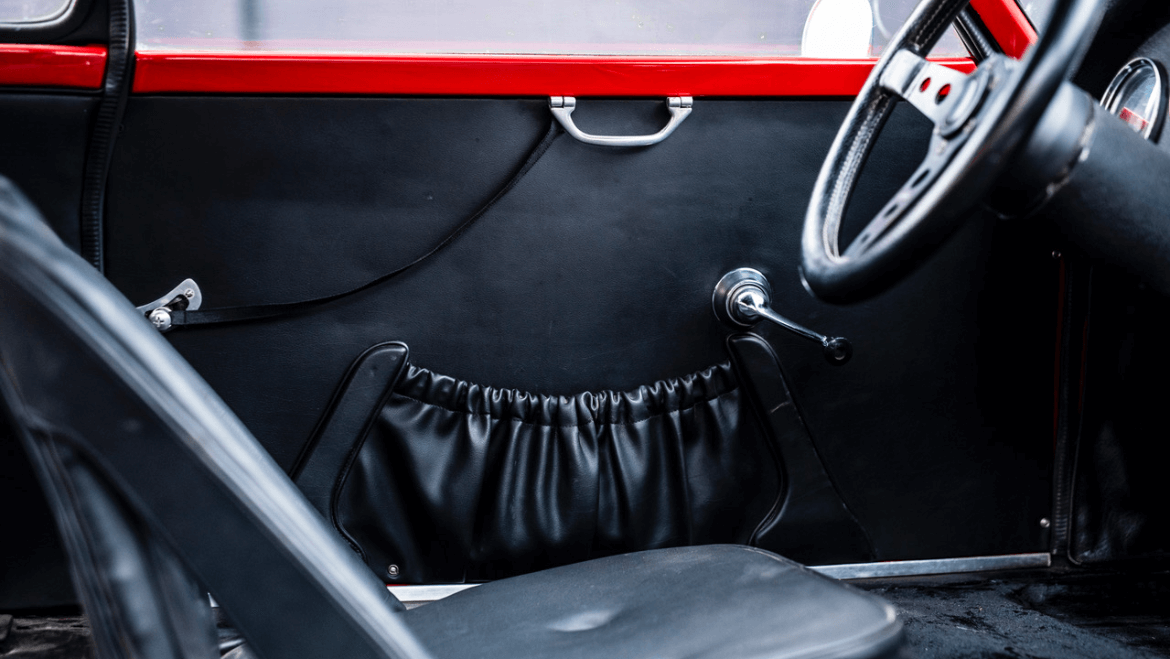 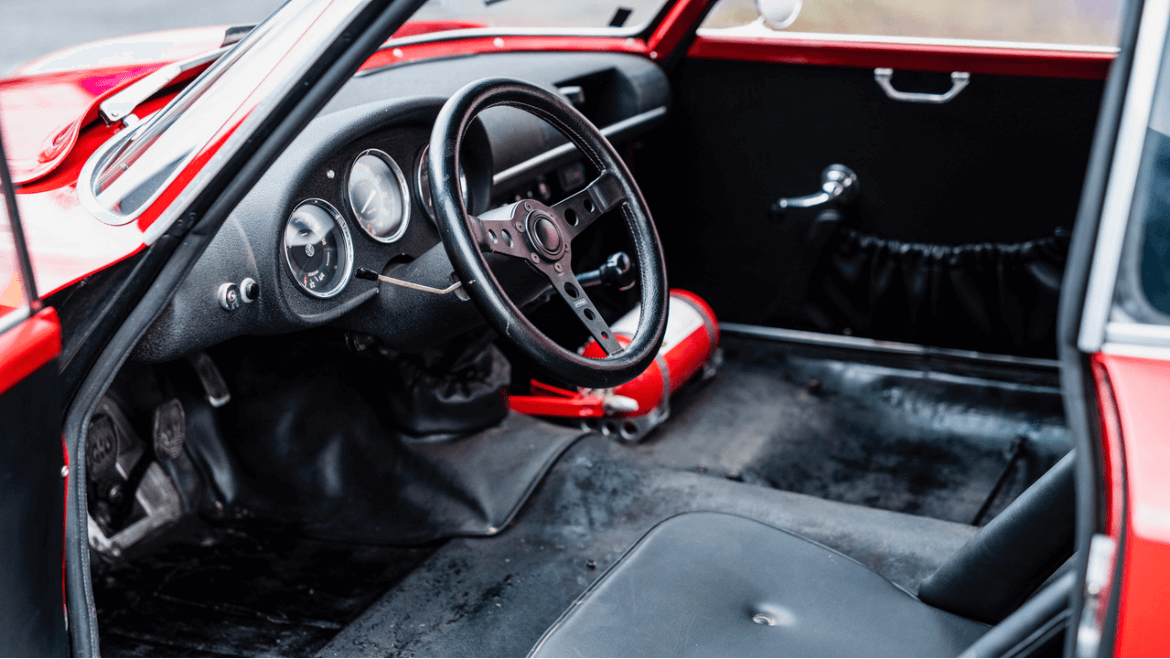 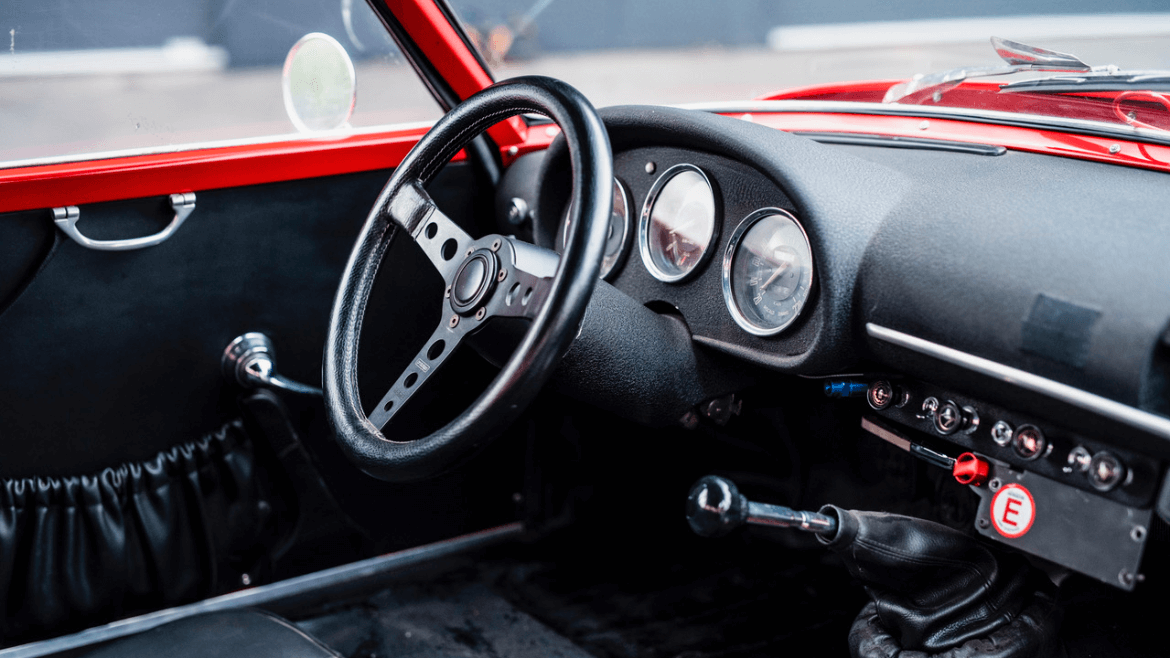 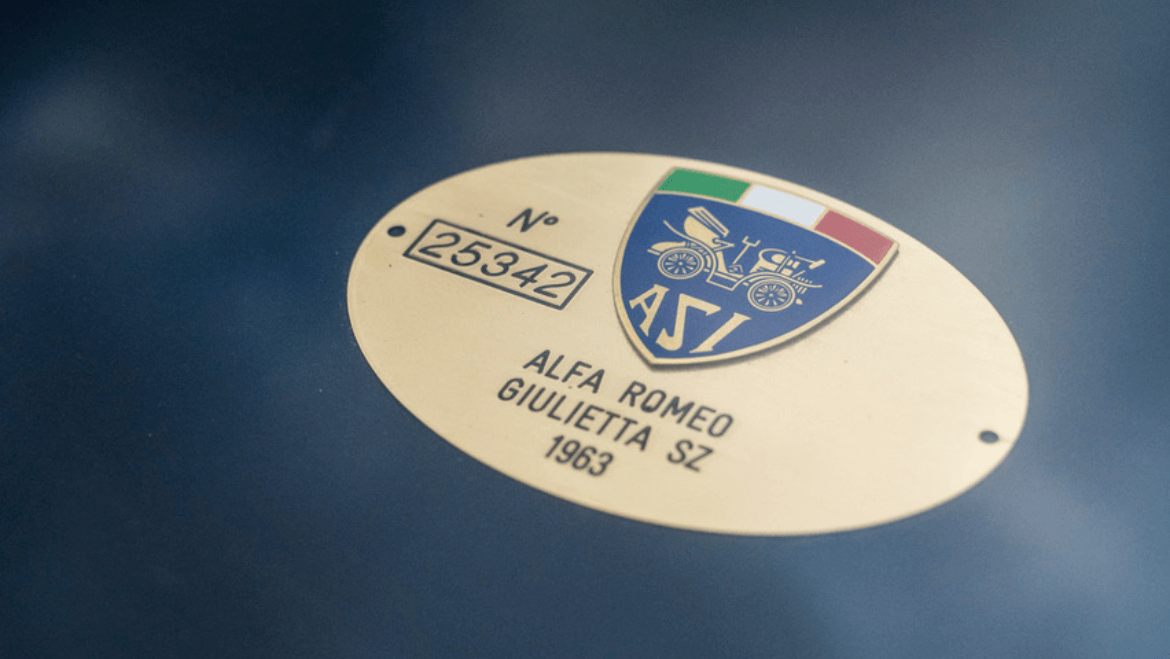 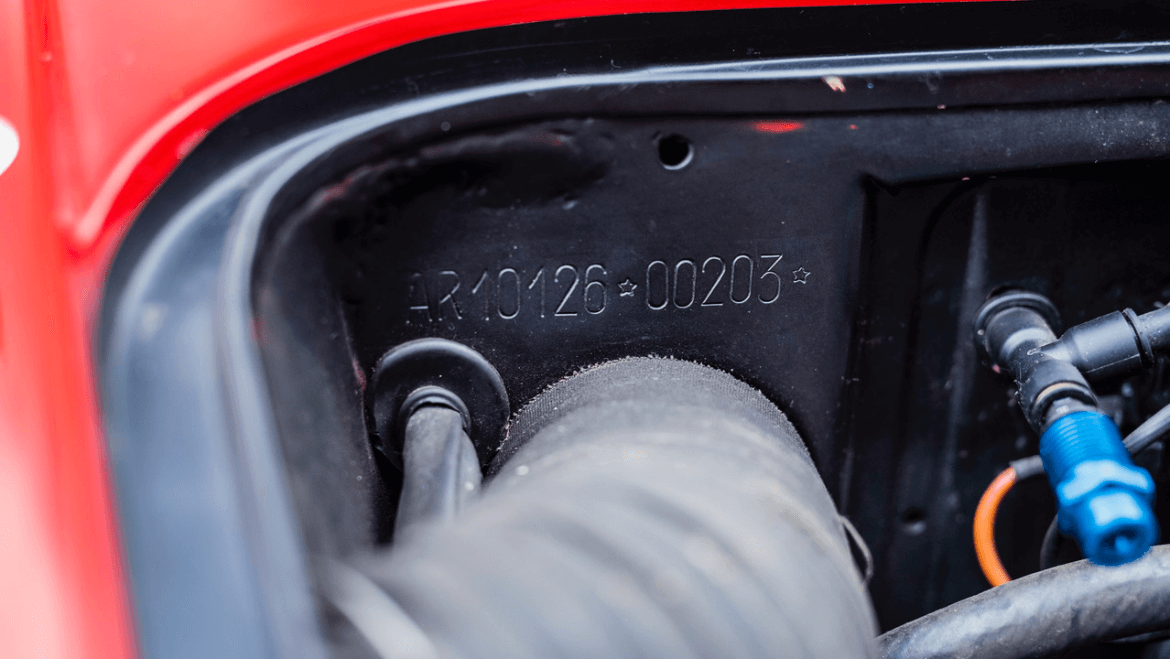 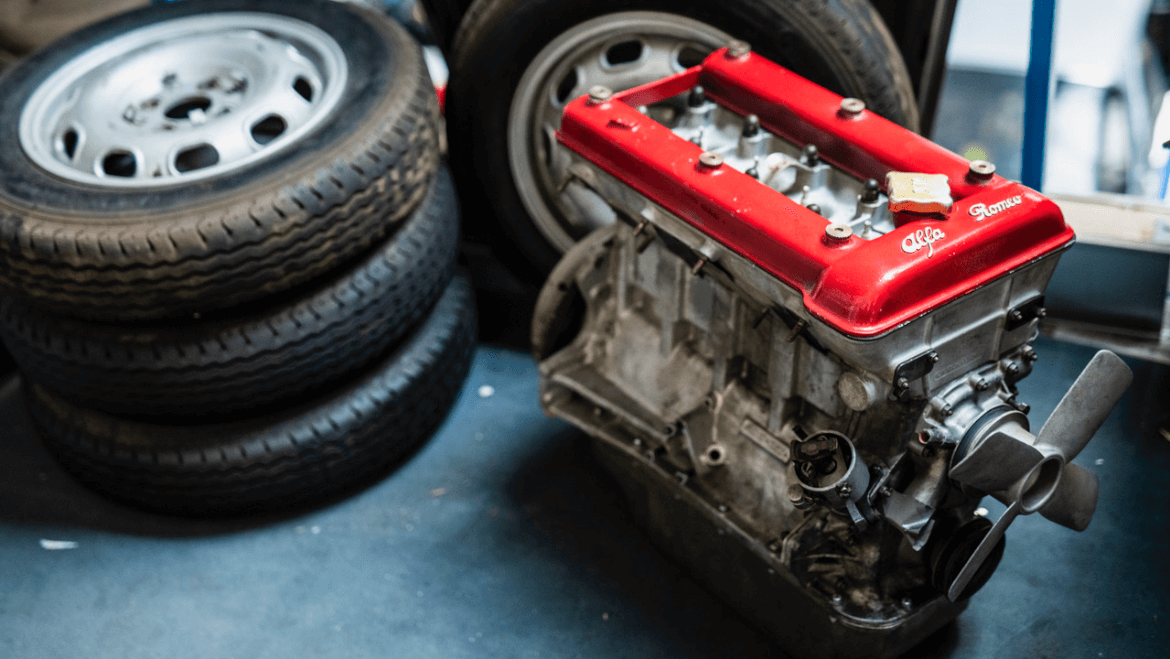 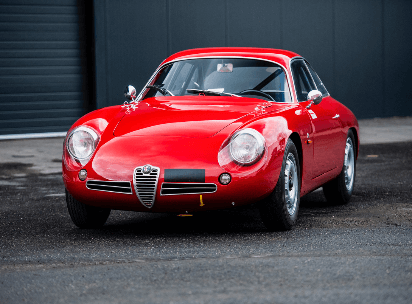 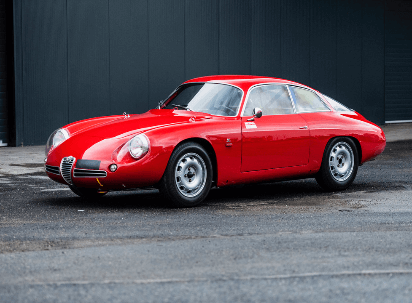 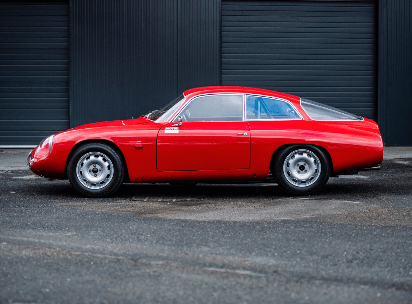 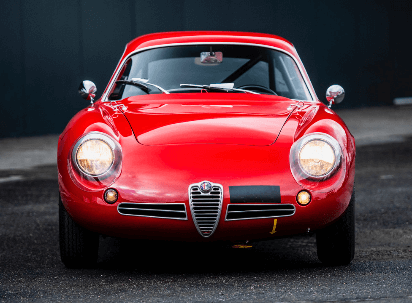 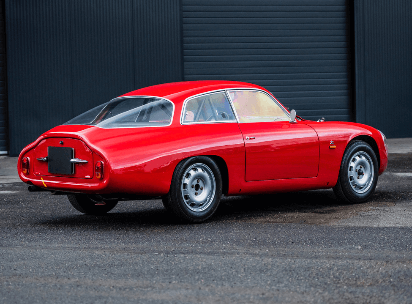 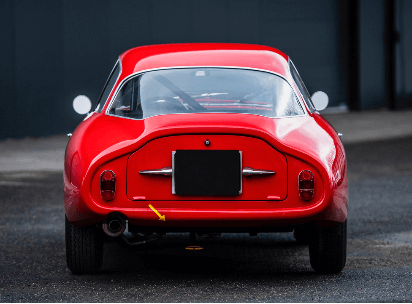 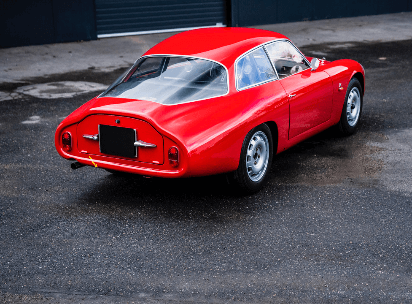 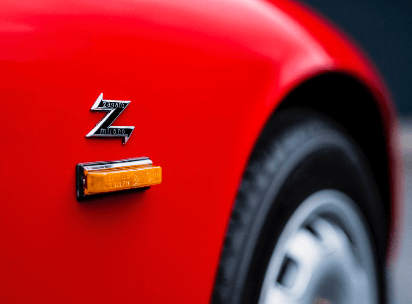 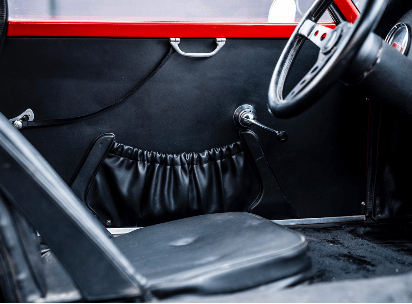 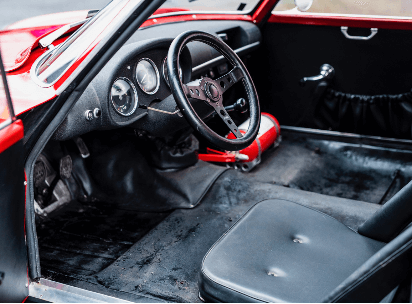 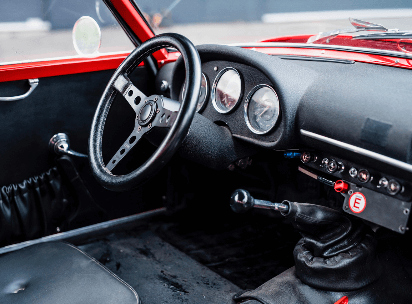 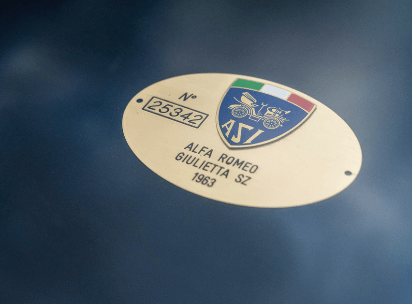 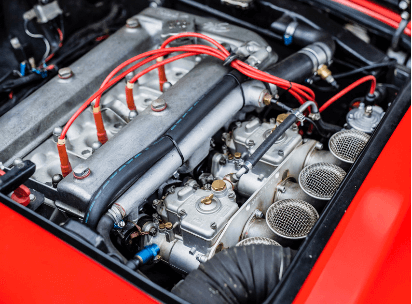 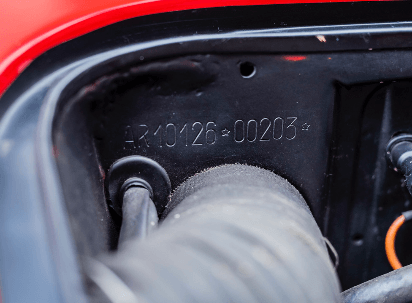 Two series of Sprint Zagato were produced between 1959 and 1962, the second series (SZ2) cars being distinguishable by a redesigned, larger and more aerodynamically efficient body incorporating a “sawn off” Kamm-type tail, a feature which gave rise to the model's Coda Tronca sobriquet. Under the skin the new SZ remained much as before apart from the welcome incorporation of Girling front disc brakes. SZ chassis numbers ran from '001' to ‘217’.

Only 44 Ex of this model Coda tronca was produced.
This stunning SZ Tronca participated immediately in Italian races as Coppa della Consuma in June 1963. with Camilli Nicola having few records on theses entries. We can imagine easily that car participated to others Coppa during Italian championship.

Automobile Cub d’Italia showing us records to Camilli Angelo in 1963.

Then car had few different owners and passed all his life in Italia, till Federico Buratti who restored the car during 2000 years. We bought the car from him in 2010 with his correct original engine and sold it to current owner.

Car have been then prepared by Gipimotors in Brussels and get his FIA papers to entry in Peter autos races fitted with a Engine 1600 cc as allowed. His Original engine 1300cc is coming beside.

Rare opportunity to purchases this desirable coupé with a clear history and ready to race as a competitor or ready to be please by a Alfa enthusiast to partipate in any rallye.